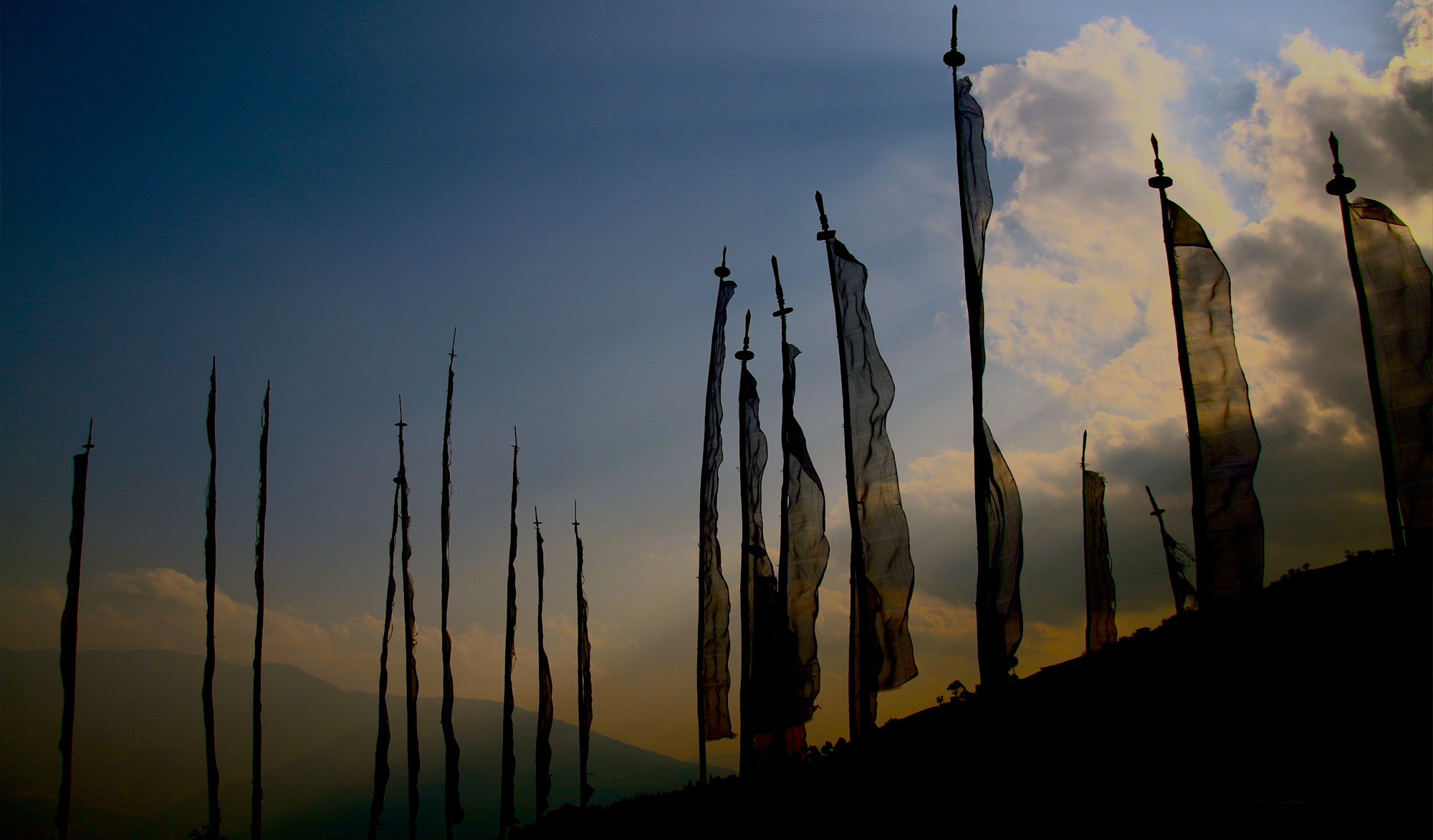 Bhutan is a small, landlocked Buddhist country with a population of about 700,000 people. Located at the centre of the Himalayan Mountain range, it’s bordered by India to the east, west and south and Tibet to the north.

Bhutan, also known as the ‘Land of the Thunder Dragon’, has remained in isolation or unknown to the world for many years of its existence. This small, Himalayan Kingdom opened its doors to the outside world only in the late 1960s. Therefore, the unspoiled and untouched Bhutan has managed to retain its own unique cultural and religious identities.

While the forces of globalization and modern developments are ostensible in the country, the Bhutanese way of life, its small colorful towns and villages, and traditions and customs have, however, remained relatively unchanged for centuries. Bhutan is also described as an extraordinary place by travelers. Unlike anywhere else, they are certain that a traveler will never forget a visit to this ancient Kingdom.

Bhutan quickly rises through the Himalayan foothills, from the southern plain at an altitude of 300 meters to the valleys of central (2,600 meters) and western Bhutan (2,600 meters).

Bhutan is an all-season destination with climate varying from region to region. Given the small land mass and wide geographical variations, Bhutan is bestowed with four distinct seasons (spring, summer, autumn and winter).

The dry autumn months are usually warm with clear blue sky, while the winter months can be extremely cold with frequent snowfall in most of the northern parts of Bhutan. The spring season usually have warmer days, while days in the summer are usually clear and hot with monsoon rain.

The best time to visit Bhutan is during the dry season, lasting from October to May. The winter months of December and January can be very cold at night, but touring is, however, possible at this time of year with moderate daytime temperatures and beautiful clear views. 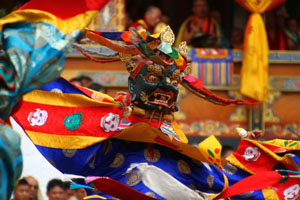 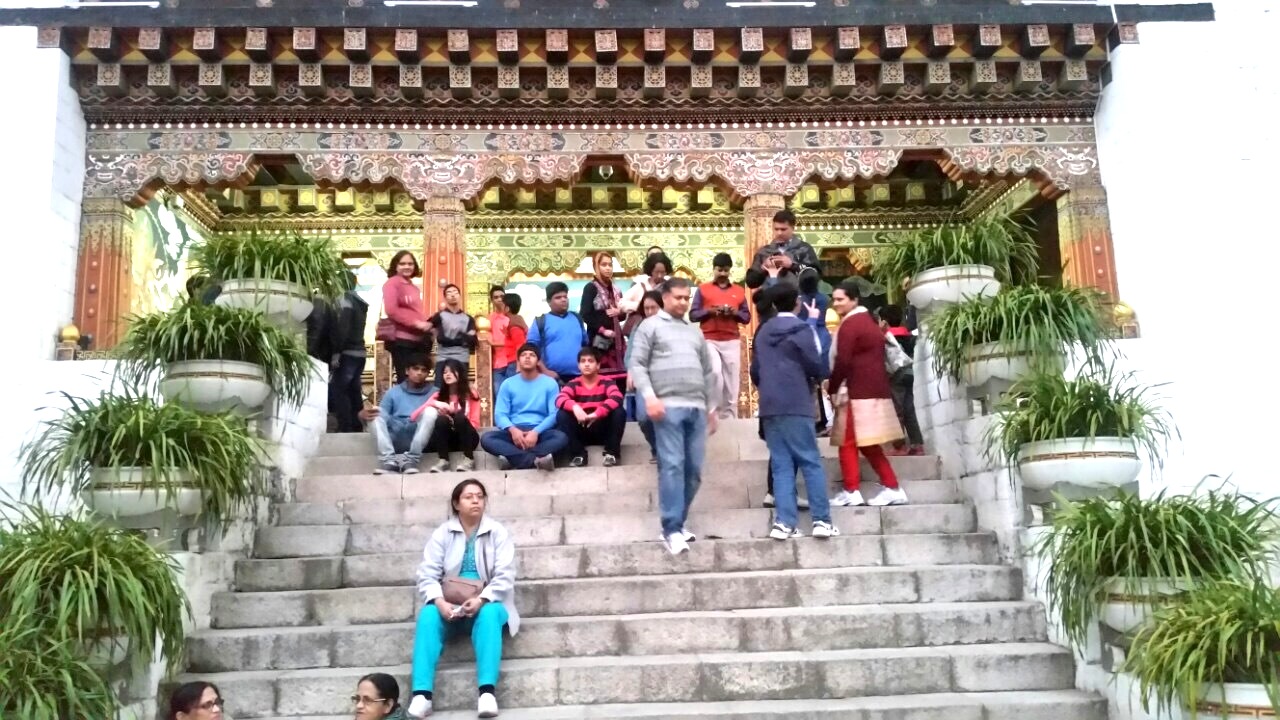 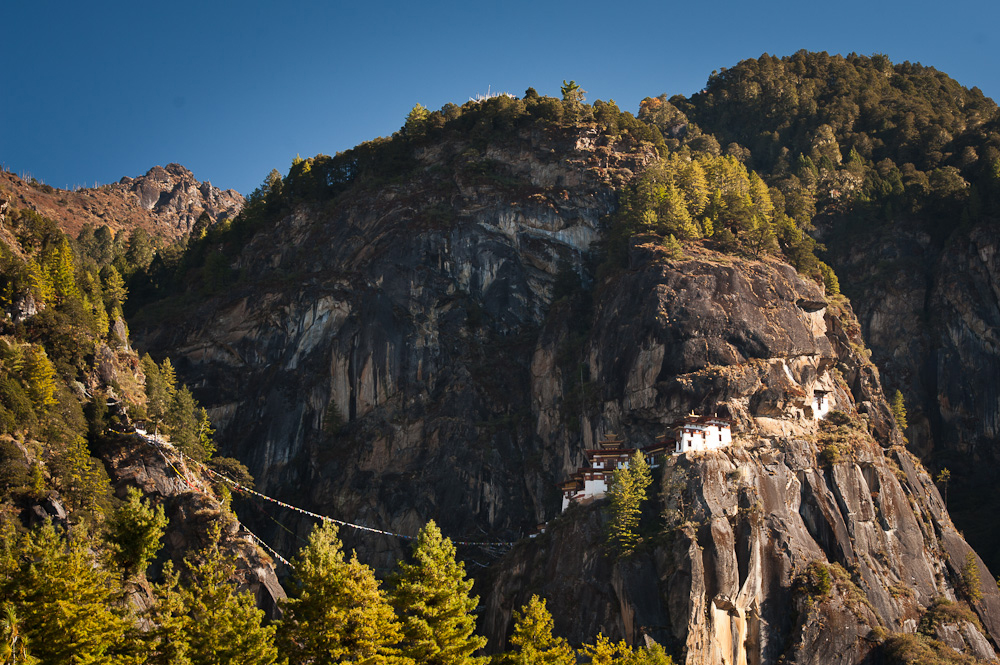 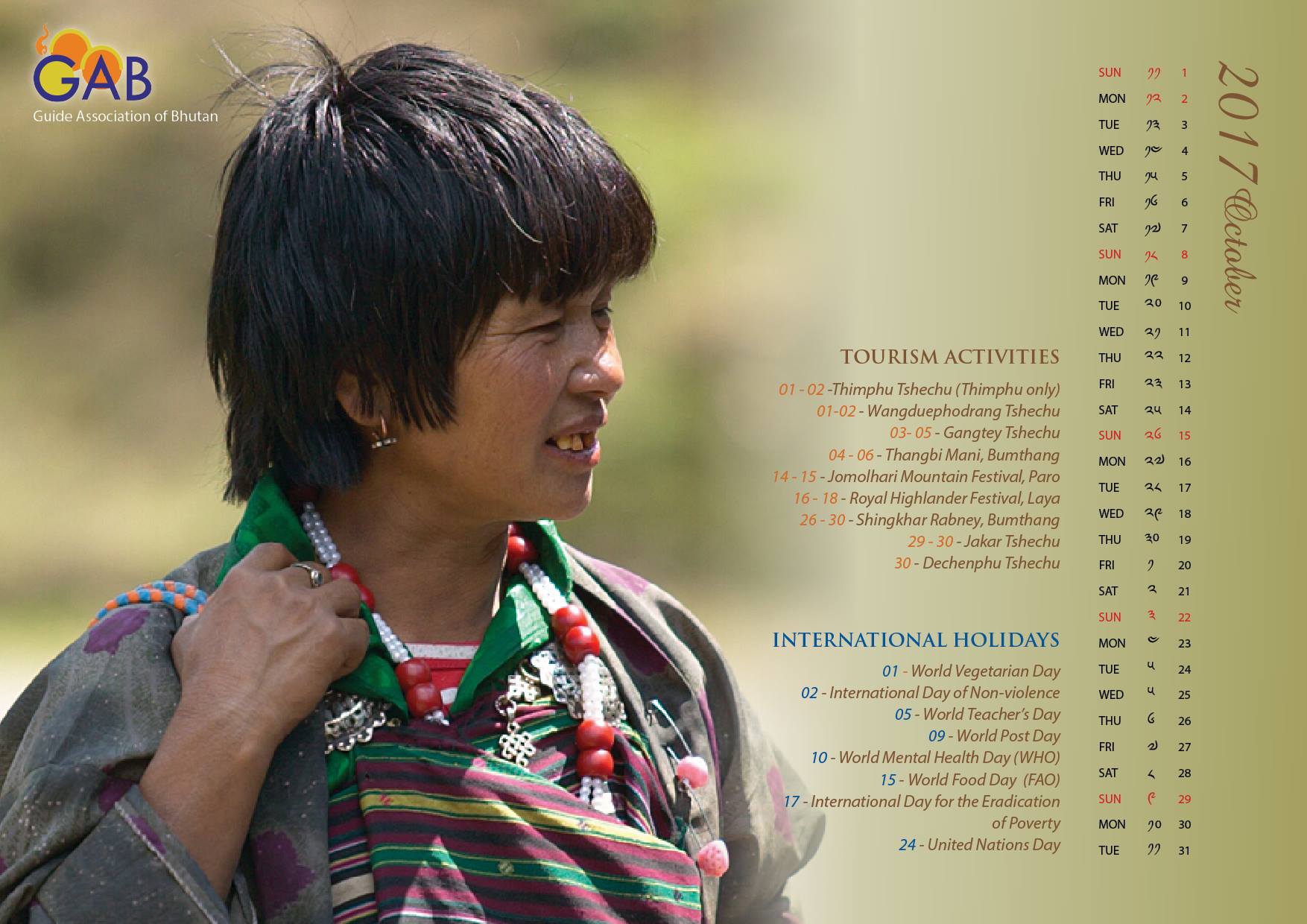